The application to build up to 58 dwellings in Framfield was flawed on a number of counts, Rachel argued – on sewage capacity, potential damage to local woodland, and lack of public transport.

On sewage capacity, Rachel pointed out that Southern Water had acknowledged that it would need to undertake extra work to its sewage disposal systems to cope with the development but was vague about whether and when that would be don. Rachel reminded the Committee that the company’s recent record did not inspire trust.

On the risk to local woodland, Rachel said that a neighbouring forestry centre had brought up legitimate concerns about damage that would be caused to its land by surface water drainage and flooding problems. Rachel argued that given the climate emergency that we need woodland projects of this type.

Finally, on transport, Rachel argued – in agreement with the Highways department of East Sussex County Council – that the development would be unsustainable because its residents would be almost entirely dependent on travelling by car. The bus service between Framfield and Uckfield is extremely limited, with just one bus to Uckfield before 10 am and the last bus leaving Uckfield at 5.30 pm.

Wealden’s planning officers argued that this meant that the service could be used by commuters. In 2013, when the bus service was slightly better, the officers classed Framfield as unsuitable for any further development, and they were unable to explain to the Committee how it had become sustainable since then.

Rachel proposed a motion to refuse the Framfield application. Her motion was seconded by Cllr Hallett and passed by 7 votes to 4. 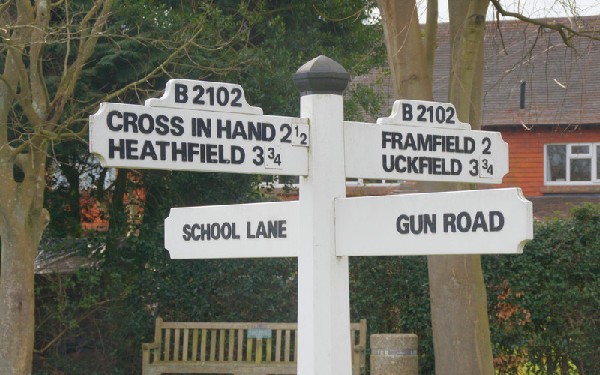 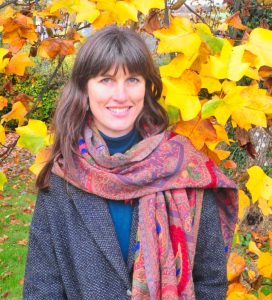 The Framfield development was flawed on a number of counts – on sewage capacity, potential damage to local woodland, and lack of public transport.